Add to cart
Buy Now
Sorry! No Stock Available
Add to Wishlist
Questions?
Email a friend
Teaser : https://youtu.be/uCmE2YMPEn8
Madhubana Kadai is a 2012 Tamil Sociopolitical Satire, directed by debutant director Kamalakannan and produced by Montage Media Productions. The story of the movie is based on the TASMAC shop, which has real-life drunkards in leading roles.  Actor Rafeeq played the male lead role and Ishwarya played the female lead and both are new faces to the kollywood. The film released on 2 August 2012 and received mixed reviews.
Directed by         Kamalakannan
Produced by       Montage Media Production
Screenplay by     Iyappan
Music by            Ved Shankar
No product review yet. Be the first to review this product. 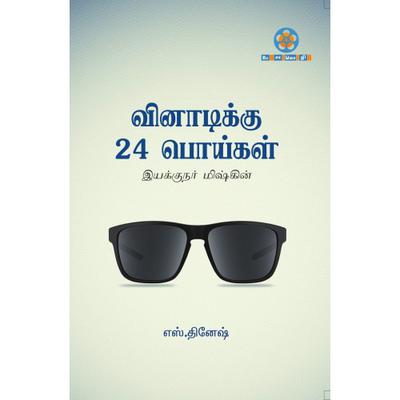 × The product has been added to your shopping cart.