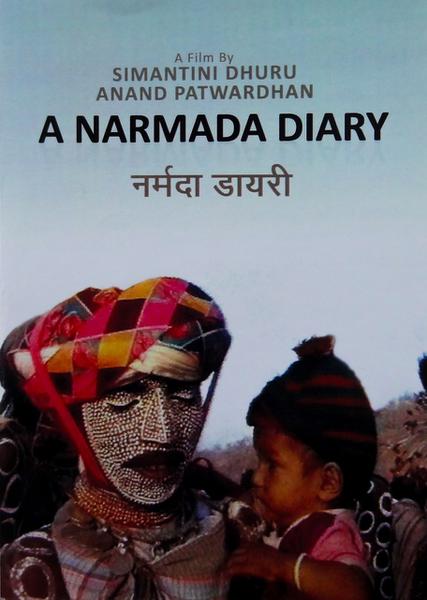 Weight
75.00 gms
Price: ₹ 399.00
1
Add to cart
Buy Now
Sorry! No Stock Available
Add to Wishlist
Questions?
Email a friend
A Film By Anand Patwardhan
Co-produced and directed with Simantini Dhuru
Trailer : http://vimeo.com/99040069
(1995, Colour, 57 mins)
The Sardar Sarover Dam in western India, lynch-pin of a mammoth development project on the river Narmada’s banks, has been criticized as uneconomical and unjust. It will benefit urban India at a cost borne by the rural poor. When completed, the dam will drown 37,000 hectares of fertile land, displace over 200,000 adivasis – the area’s indigenous people -, and cost up to 400 billion rupees. Ecological, cultural, and human costs – as often is the case with “mega” projects – have never been estimated. A NARMADA DIARY introduces the Narmada Bachao Andolan (the Save Narmada Movement) which has spearheaded the agitation against the dam. As government resettlement programs prove inadequate, the Narmada Bachao Andolan has emerged as one of the most dynamic struggles in India today.
With non-violent protests and a  determination to drown rather than to leave their homes and land, the people of the Narmada valley have become symbols of a global struggle against unjust development.
But the dam building continues. If it’s height is not checked, the entire adivasi region of the Narmada will drown. In the name of progress, a relatively self-sufficient, egalitarian and environmentally sound economy and culture will be destroyed and a proud people reduced to the status of refugees and slum dwellers.
No product review yet. Be the first to review this product.