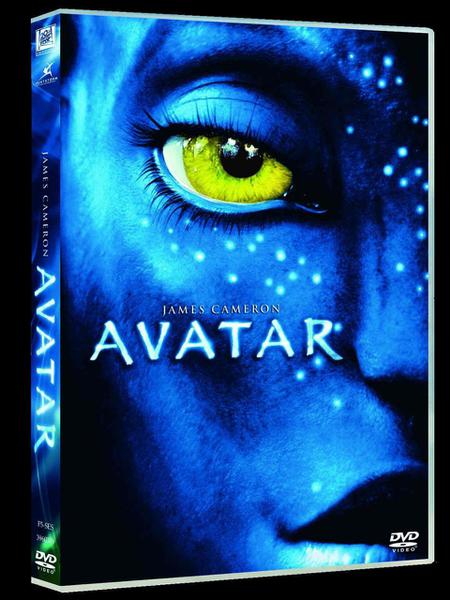 Weight
90.00 gms
Price: ₹ 499.00
1
Add to cart
Buy Now
Sorry! No Stock Available
Add to Wishlist
Questions?
Email a friend
Subtitles: English
Avatar   is a 2009 Americanepic science fiction film
By 2154, humans have depleted Earth's natural resources, leading to a severe energy crisis. The Resources Development Administration (RDA for short) mines for a valuable mineral – unobtanium – on Pandora, a densely forested habitable moon orbiting the gas giant Polyphemus in the Alpha Centauri star system. Pandora, whose atmosphere is poisonous to humans, is inhabited by the Na'vi, 10-foot tall (3.0 m), blue-skinned, sapient humanoids who live in harmony with nature and worship a mother goddess called Eywa.
To explore Pandora's biosphere, scientists use Na'vi-human hybrids called "avatars", operated by genetically matched humans; Jake Sully, a paraplegic former Marine, replaces his deceased identical twin brother as an operator of one. Dr. Grace Augustine, head of the Avatar Program, considers Sully an inadequate replacement but accepts his assignment as a bodyguard. While protecting the avatars of Grace and fellow scientist Dr. Norm Spellman as they collect biological data, Jake's avatar is attacked by a thanator and flees into the forest, where he is rescued by Neytiri, a female Na'vi. Witnessing an auspicious sign, she takes him to her clan, whereupon Neytiri's mother Mo'at, the clan's spiritual leader, orders her daughter to initiate Jake into their society.
No product review yet. Be the first to review this product.